We’re OPENING for our 51st Year on SATURDAY, March 5th.

Stop-in for your first
soft-serve treat of 2022! 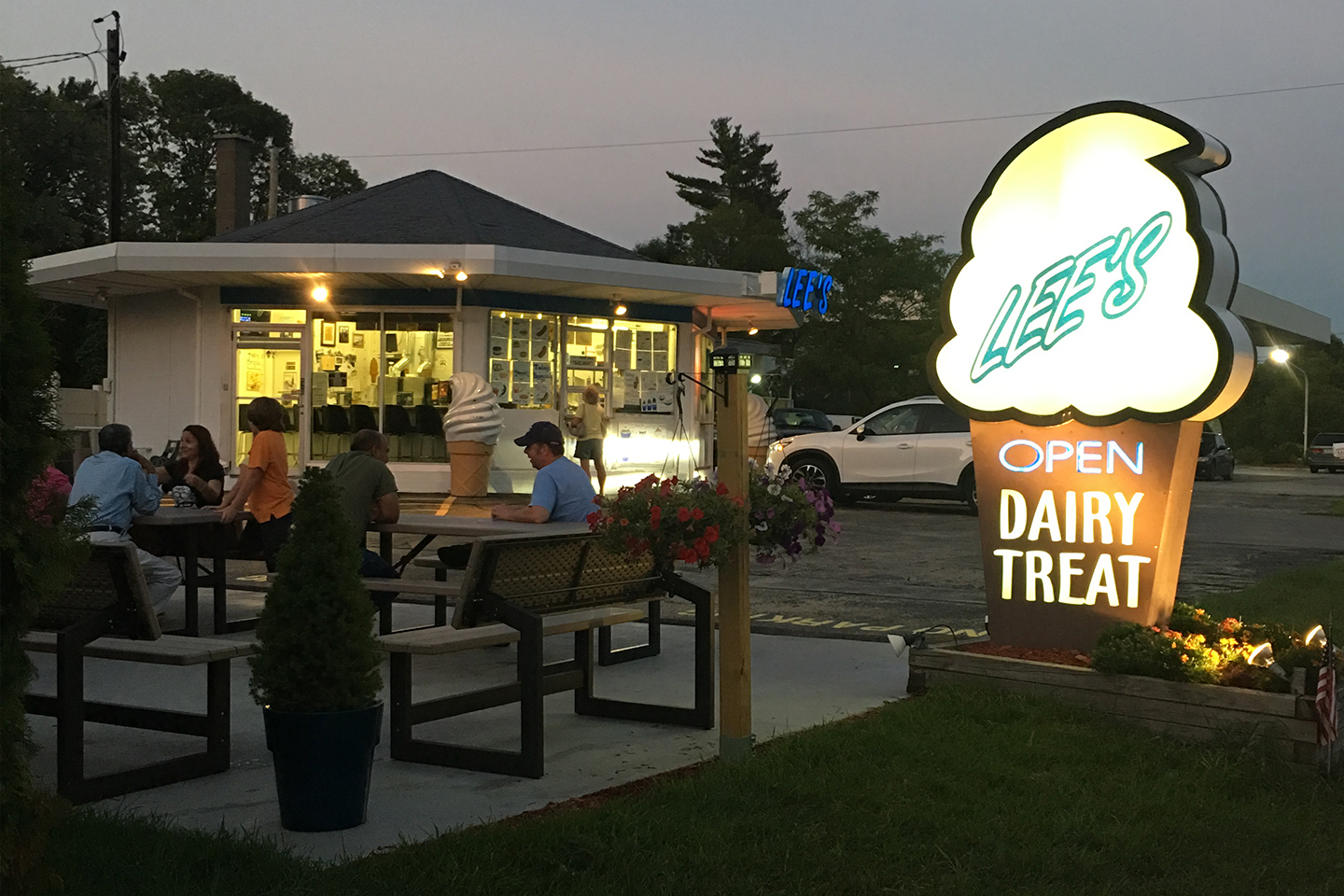 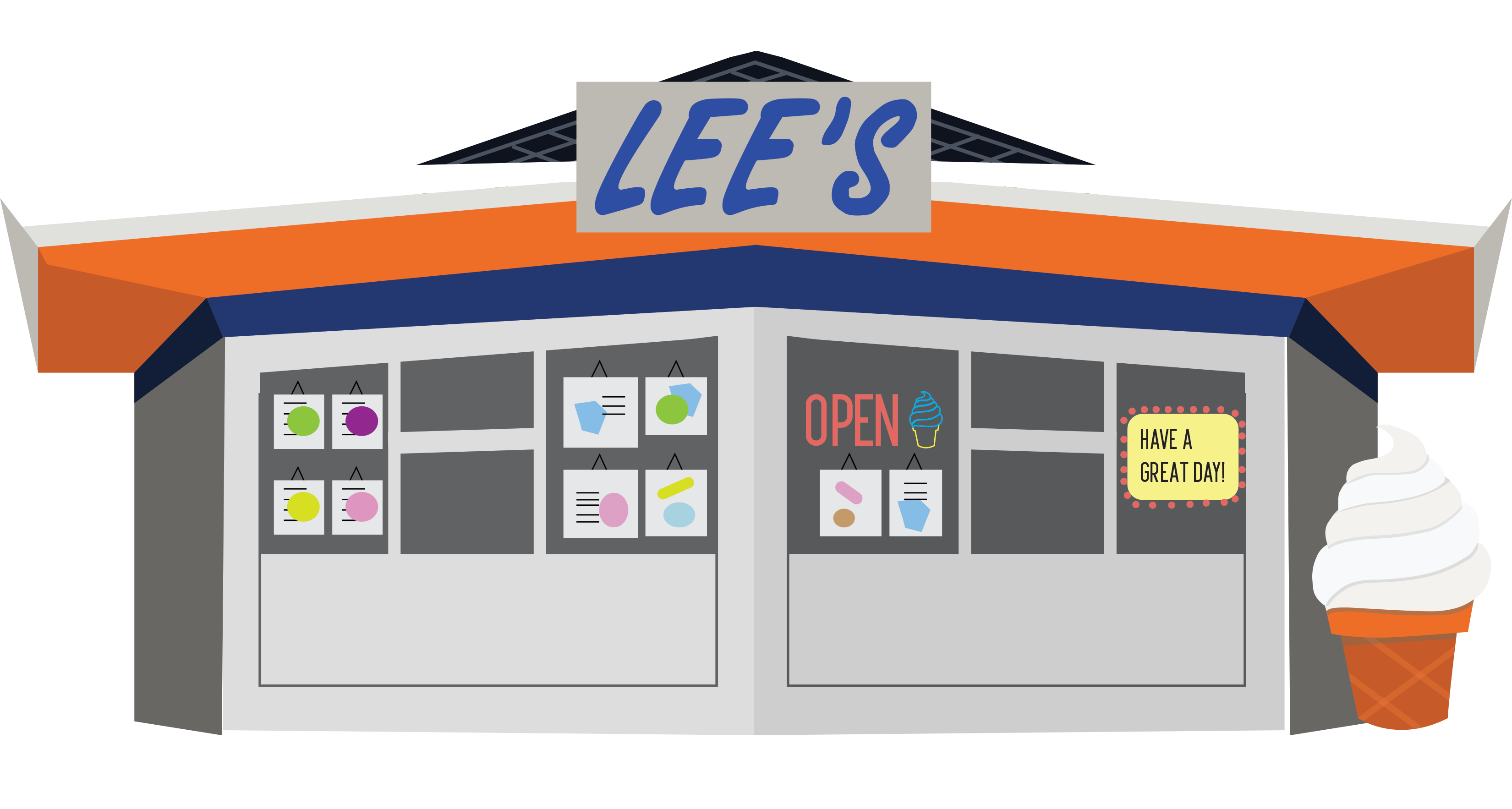 You can recognize Lee’s right away, because, in Brookfield, it is the only octagon-shaped building with ice cream cone shaped garbage cans, “retro” hand-drawn menu signs hung in the windows, and a glowing neon sign drawing you towards delicious, simple ice cream tastiness perfect for warm summer nights; truly a nostalgic, old-fashion experience with decor bringing you back into the 70s. 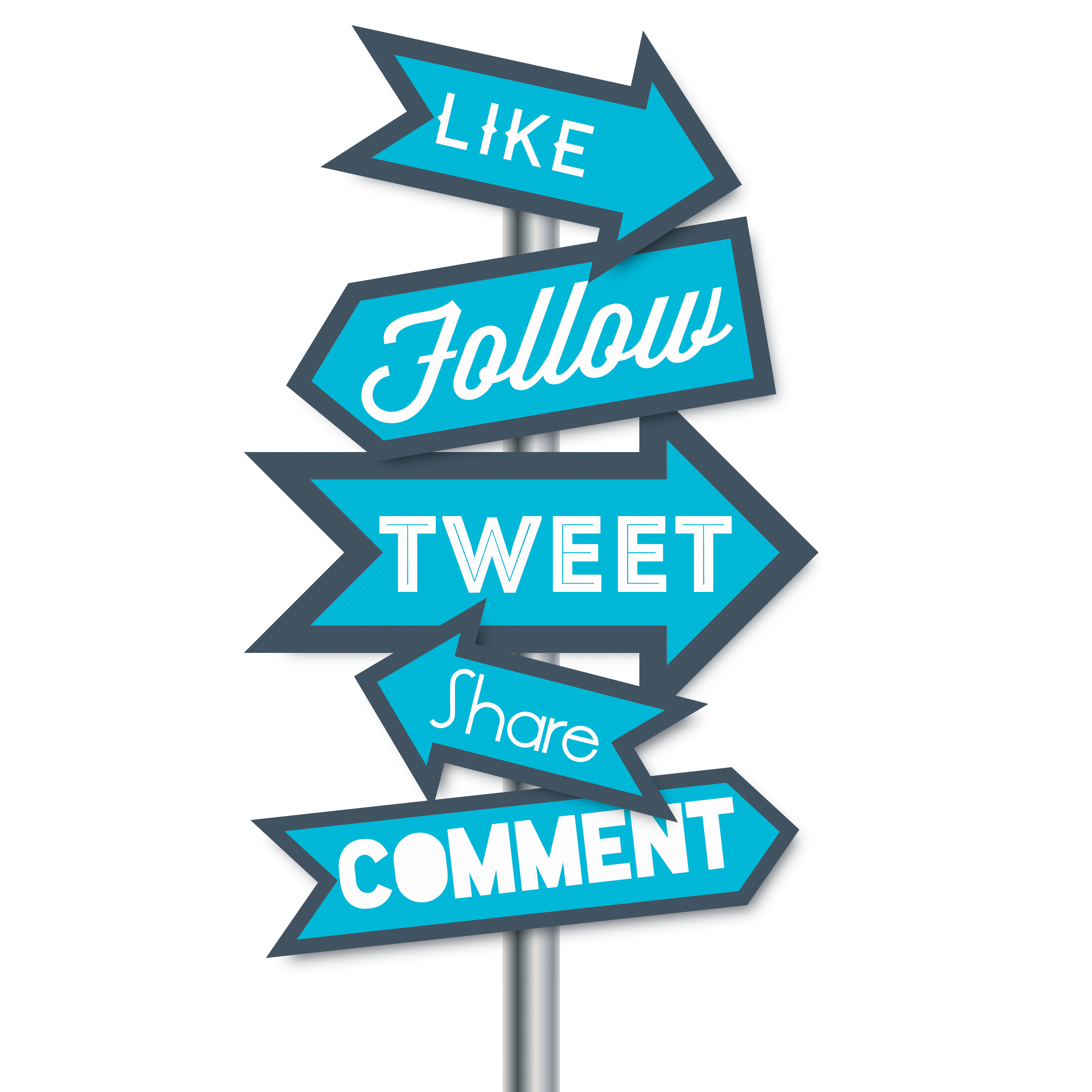 Our creamy, delicious soft serve is...

96% fat-free. Just remember, that doesn’t include the 40 different mouthwatering toppings you can add to your sundae, shake, malt, or blitz! We are also home of the MONSTER, 32-ounce, quart-sized shake or malt. Lee’s also offers a variety of lunch and dinner entrees including our homemade Bar-B-Que beef sandwich and made-to-order french fries (and other appetizers!).

Since 1971, Lee’s Dairy Treat has been serving the Brookfield area. Lee’s Dairy Treat was established on April 2, 1971 by Leander Bugs and his wife, Clarice Bugs. Leander & Clarice Bugs opened the store which started as a Boy Blue franchise and 5 years later decided to venture off on their own. Leander Bugs passed away on February 17, 1999 battling through cancer. Although his youngest daughter Danette Bugs-Janik took over the business in 1997, Leander was still very active in the day-to-day operations.

Lee’s is a seasonal business and open from the beginning of March through the end of October. In the months of November & December, Better’s Evergreens sells Christmas trees and wreaths on the lot. Lee’s features an indoor seating corner that is temperature controlled, an outdoor walk-up service window, and also a new outdoor patio area with picnic tables and benches. Lee’s is home of the MONSTER malt and has over 40 different flavors for sundaes, shakes, malts, and blitzes. Lee’s also makes its own homemade chili using a family recipe which is served in season and also Bar-B-Que beef. One of the wow factors of Lee’s is that it offers an old-fashion atmosphere. Lee’s has hand-painted illustrations for their menu and the indoor area is very unique unlike most restaurants. Since Lee’s is evolving with technology, Lee’s now accepts Credit/Debit cards (that do not require a pin) and offers free wireless internet to its guests. The ice cream at Lee’s is ice milk and 96% fat free. Don’t forget to take a picture with our state of the art ice cream cone garbage cans — they are nearly 6 feet tall!

Not only does Lee’s have the best soft-serve in town, we also offer a variety of lunch and dinner entrees.

We have over 40 different toppings for sundaes, shakes, malts, and blitzes.

Our Hours of Operation:

We're OPENING for our 51st Year on SATURDAY, MARCH 5TH at 11:00AM. Stop-in to enjoy your first Lee's soft-serve treat of the year! To stay up-to-date, LIKE us on Facebook!